WINDOWS is honored and thrilled to be a Remi Award Winner and screen at The 50th Worldfest International Film Festival in Houston, TX this upcoming April 21st to 30th. 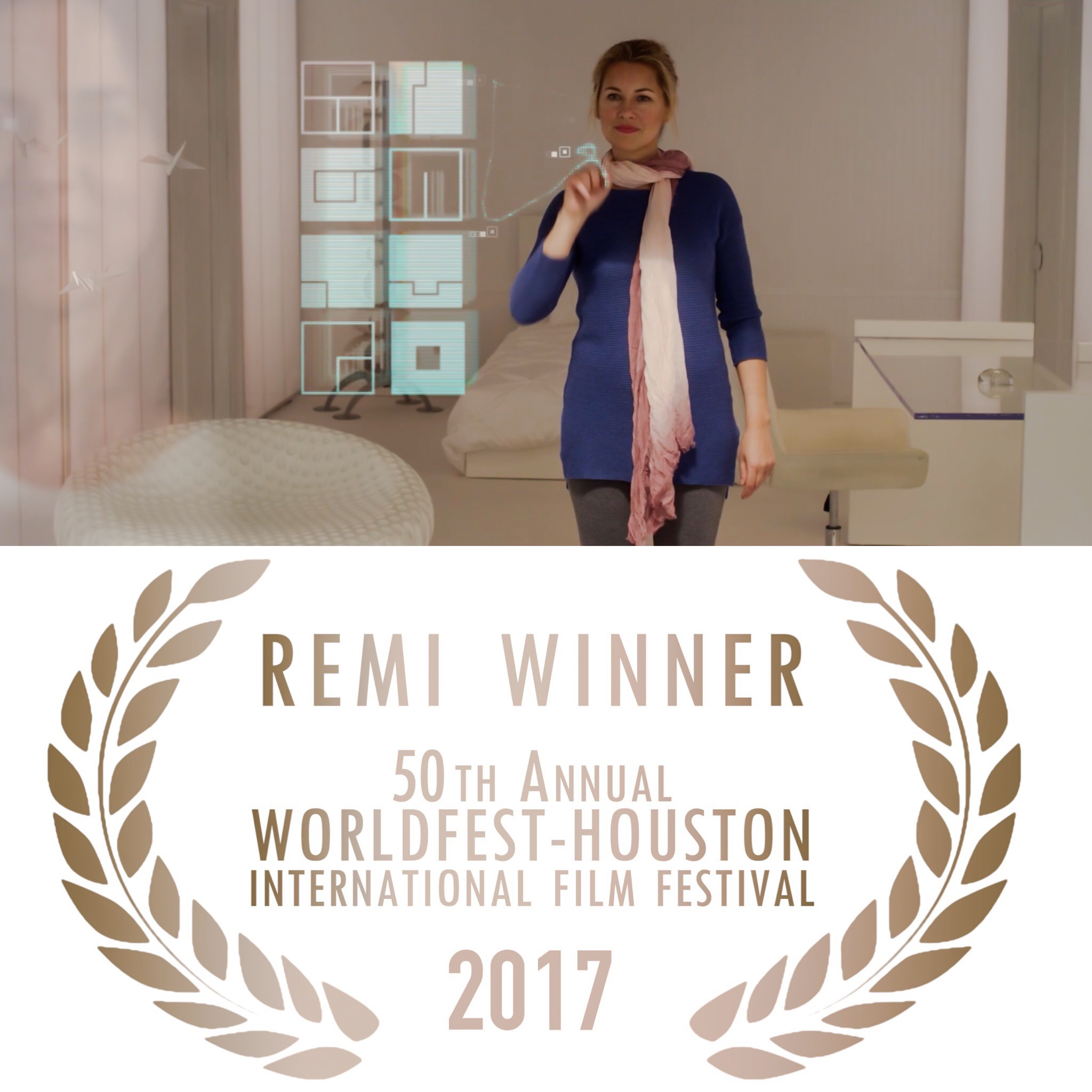 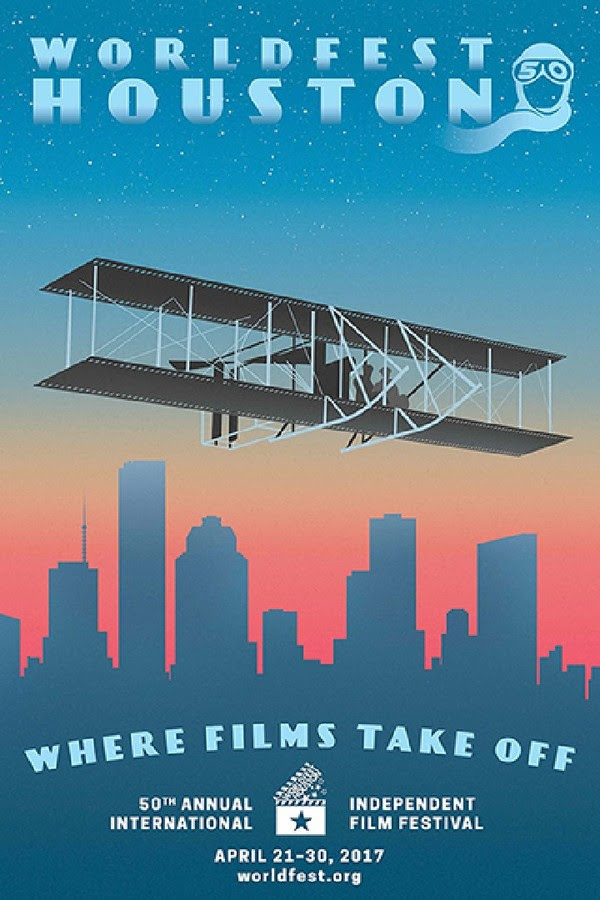