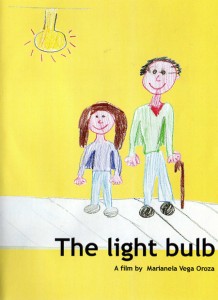 on his last day at home, a man finds the opportunity to prove something important to himself and his granddaughter, before leaving his memories behind. 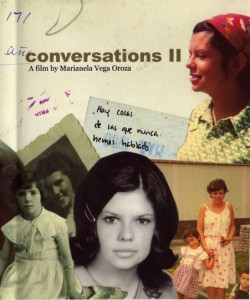 offers an intimate look at the female universe, a journey in time through evocative images and the testimonies of women from the same family. The personal search of a daughter in the life of her mother and grandmother, contrasting the dreams, ideas and experiences of three generations.