WINDOWS is pleased to share that as part of the 2nd Annual Femme Frontera Filmmaker Showcase, it will be screening at Echo Park Film Center on January 25th at 8pm!

Femme Frontera, a female film collective from the U.S.-Mexico border region, returns to EPFC with its 2nd Annual Femme Frontera Filmmaker Showcase. This year’s festival, “Crossing Borders”, includes short films made by women from borders around the world. 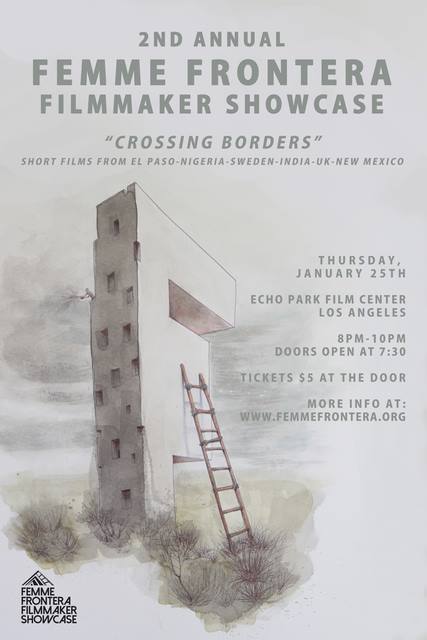