The Plaza Classic Film Festival in El Paso, TX, is now in its 10th year and will run from August 3rd to August 13th. It was started by the El Paso Community Foundation in 2008 as a special project to bring movies back to the historic Plaza Theatre. The first Festival was called The Movies Return to the Plaza Theatre and was the brainchild of EPCF President/CEO Eric Pearson and movie enthusiast Charles Horak.

The Plaza Classic Film Festival also has become a major showcase for regional filmmakers through its Local Flavor series, sponsored by the Texas Film Commission.

WINDOWS is scheduled to screen as part of the Local Flavor series: 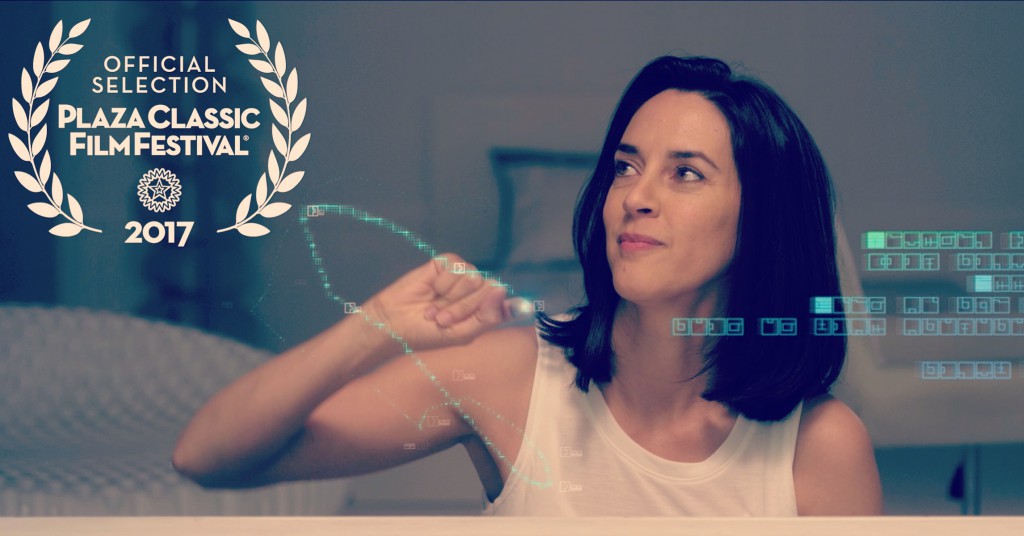