2017 is the 1st year of the Tijuana Film Fest, which was created to promote upcoming talent in the film industry. Many successful features have had their beginnings  in festivals as shorts, that’s why this 1st edition is focused on Short Films!

WINDOWS is scheduled to premiere in the Tijuana Film Fest – Program 4 as a short in competition in the CECUT Friday 9/29 at 4pm in theater Carlos Monsiváis.

Because everything has its own beginning. 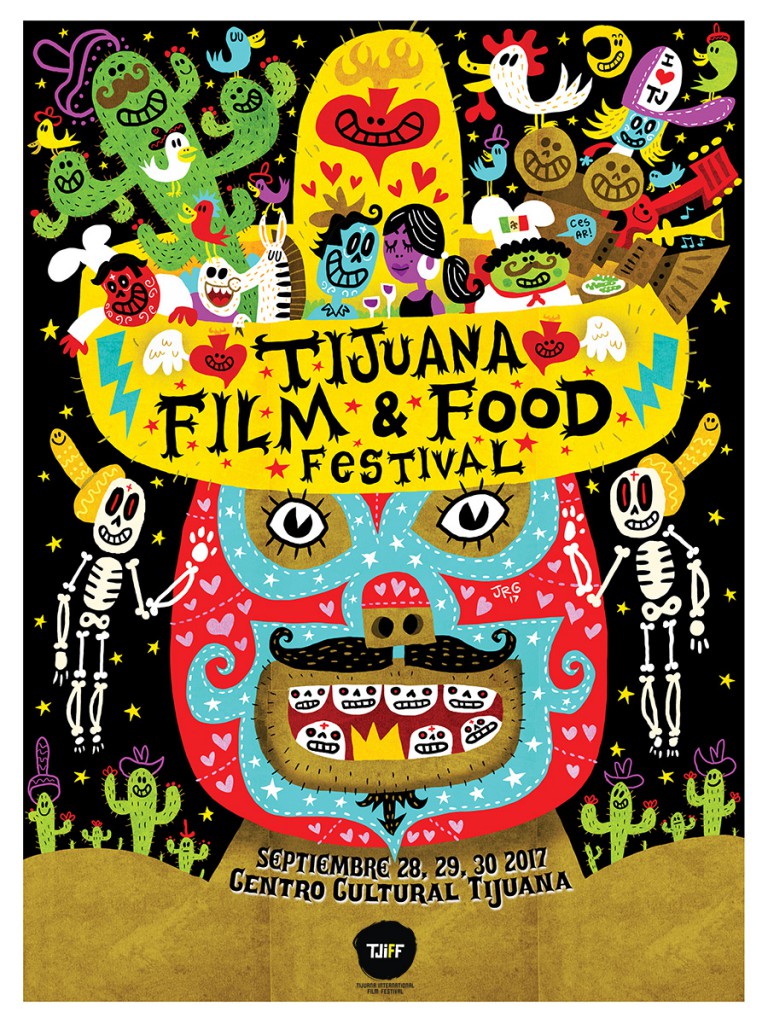